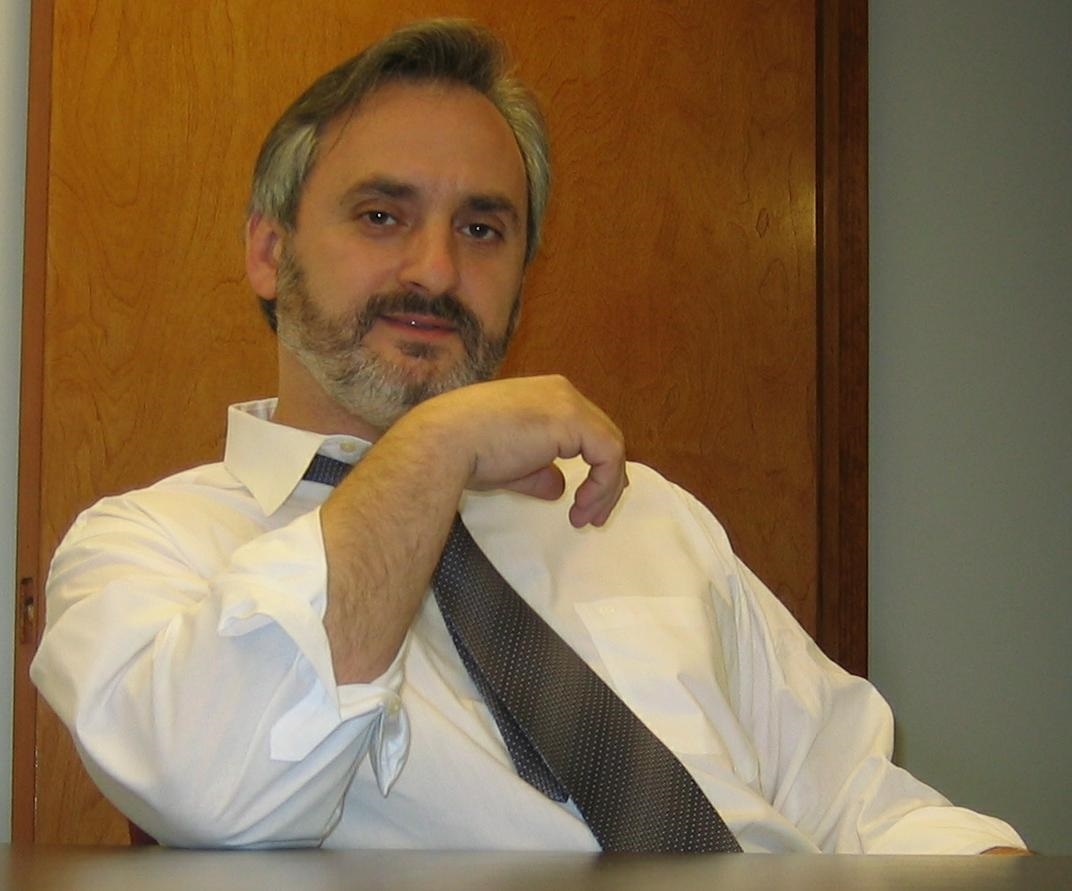 DIY VS. ADVISOR, AND THE UNDERLYING CONCEPT

I don't use charts and sales literature in my practice. Not anymore. After 30 years, I describe the knowledge in my mind in a way my clients understand, and I find that to be more genuine.

But there are some charts that I used to see, that still exist, which I wouldn't mind getting a hold of. The "Callan Periodic Table of Investment Returns" is one such chart. It visually shows, in a clear and unbiased way, why diversification is so important.

There was another chart I saw long ago that was also really good that I don't quite remember the name of. It depicted the average difference in returns that an individual, working on his or her own, would derive from owning a mutual fund, compared to another individual, working with an Advisor, if they were to use the exact same fund. The comparison was always over the exact same time period(s). The comparisons were made from past history, so these weren't "made up" numbers and returns, but the actual past history of real mutual funds.

Advisors generally tend to act as a counter weight to the emotions and stresses clients so reasonably feel regarding their savings and investments. And for the vast majority of investing history, the investors who do not act on their emotions are the ones who usually fare better over time.

I didn't write this post to boost Advisory services or incite you to use an Advisor.

I wrote this post because I think it's important, when it comes to investing, for people to take a breath, and act on a well thought out process. If this post gives pause for thought, great. If you continue on with whatever actions you were thinking of committing to anyway, that's fine too, as long as there's some logic and thought behind it. Take your emotions out of your investing.