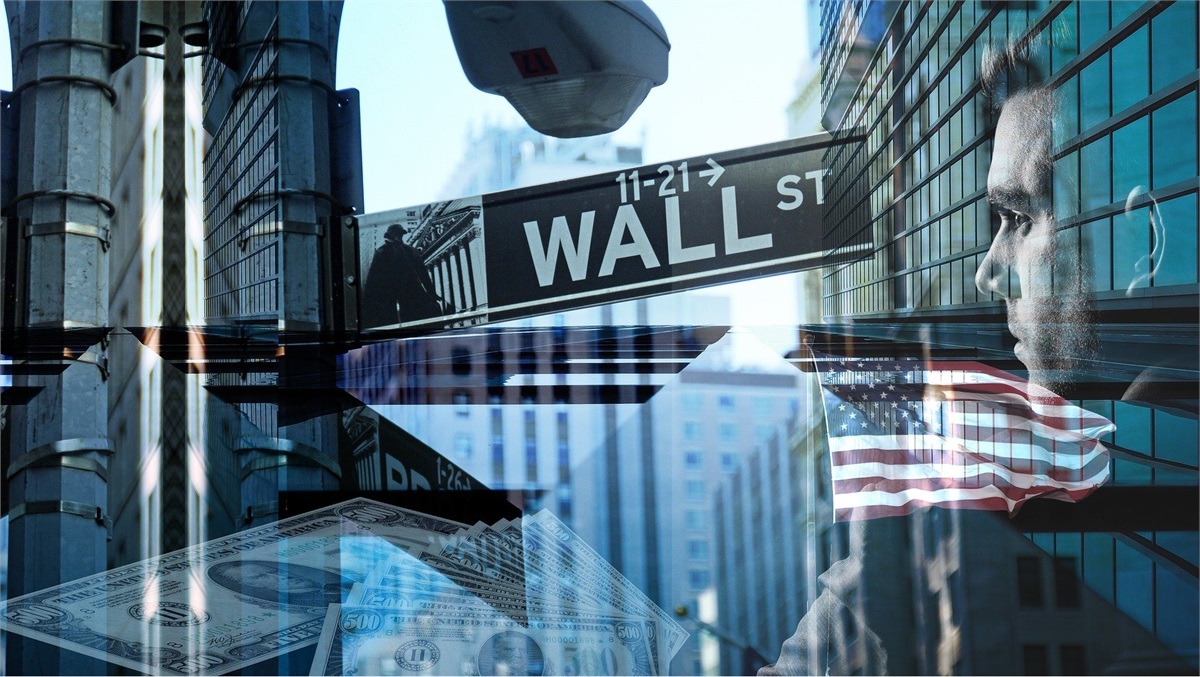 Most folks who invest in S&P500 funds, do so for diversification. They feel they’re purchasing a little part of 500 different companies all at one time.

By the way… this article is about the S&P500, but it applies to many indexes.

Side note… It’s important to keep in mind that you can’t actually invest in the S&P500. An index, such as the S&P500, is simply a list of stocks (or other investment vehicles) with their share prices averaged out. It’s more complicated than that, but that’s the general notion. It would be like me creating a list of my favorite ten stocks, and every day, averaging out the share price. You can’t invest in the list itself. It’s not an investment. It’s just a list. You’d have to go out and purchase the shares of each individual company on my list.

So let’s say my list of ten companies started to really catch on, and people started paying attention to it each day because it seemed to be representative of how the stock market itself was doing. And some smart mutual fund company said to themselves, "Financial Concepts Unlimited, LLC has this list that a lot of people pay attention to. We should create a mutual fund to replicate that list, and people will invest their monies into our fund".

That’s what it’s like with the S&P500. The S&P500 is just a list of companies. There are no transactions, no expenses, no trading, no fees, and you can’t invest in it. However, because it is so popular, mutual fund companies, and various other companies have created funds you can invest in, that mimic not only the S&P500, but other indexes also.

So you can’t invest in the S&P500 index itself, but you can invest in a fund that’s been created to replicate it.

As mentioned, most people invest in S&P500 funds because they think they’re diversifying over a broad spectrum of 500 different companies. Unfortunately, that’s not really the case. At least not how they think it is.

First, it’s important to understand, because these investments aren’t really the index itself, and are being run by investment companies, even though these investments are all supposed to mimic the S&P500, they’re each run a little differently from each other, with different weightings, expenses, and criteria, which is why, even though all S&P500 funds are supposed to replicate the S&P500 index, they all end up with varying performance numbers.

Also, there are two different kinds of S&P500 Index funds…. Weighted and Equal-Weighted. Most of the classic index funds you’re familiar with are weighted, because the S&P500 index itself is weighted. What that means is that the index is weighted according to the value (capitalization) of the companies in it. For instance, if the top ten companies in the S&P500 had the same capitalization as the other 490 companies… in other words, if the top ten companies were worth the same as the other 490 companies combined, then 50% of the S&P500 would be weighted towards those top ten companies. So even though you may think you’re investing in a broad spectrum of 500 different companies, 50% of your investment dollars are actually going to just ten of those 500 companies. Obviously, that’s an extreme example and it doesn’t really happen quite like that…. or does it?

Let’s take a look at the Vanguard 500 Index. This is probably the most well-known S&P500 index fund.

Incredibly, even in real life, in the Vanguard 500 Index (VFIAX), just the top 10 holdings account for a full 27.20% of the entire index. To take it even further, just the top three holdings account for 15.50% of the index. So 27.20% of your monies invested will be affected by just 2% of the companies within that index. And 15.50% of your investment will be dependent on less than 1% of the companies within the index.

So if you’re investing in an S&P500 index fund with the mindset of spreading your monies over 500 different companies, just be aware, at least in this particular instance, over a quarter of your investment assets will be going towards just 10, or 2%, of the 500 companies. And the Vanguard Index fund isn’t an anomaly. This is just the way it is because that is how the S&P500 Index itself is constructed.

Even more stark is the diversification (or lack of) between the different sectors within the S&P500 (energy, financials, healthcare, etc). Of the eleven different sectors represented within the Vanguard S&P500 Index fund, a full 58.84% of the weighting goes to just the top 3 sectors. And a full 82.42% is concentrated within the top 5 sectors. And as of this writing, 28.25% of the index is weighted towards just one sector, Technology. Which is great when it’s going well, but if you’re investing in an S&P500 fund to be diversified just in case something ugly happens in the investment world, that may not be the kind of diversification you had in mind. Anyone who participated when the Technology bubble burst in 2000 will relate. Same thing with the Real Estate bubble in 2008.

None of this is the say index funds are a bad investment vehicle. It’s just a good idea to be as familiar as possible with what you’re investing into, so you can achieve your desired results.

After all this, it’s probably easy to guess what “equal weighted” index funds are. Each fund in the index is equally weighted against each other.

If you have any questions regarding this or any other financial matter, please call or write Financial Concepts Unlimited, LLC.