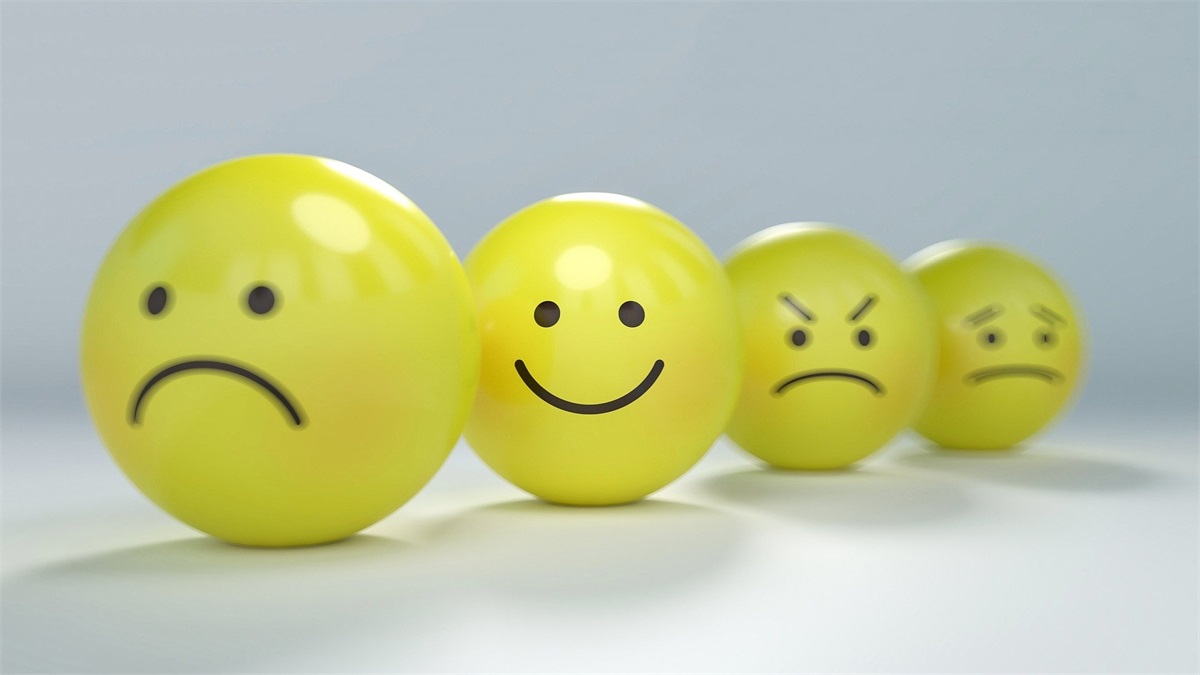 THIS BALL WILL BOUNCE FOR A WHILE

When the equity markets were going down like a boulder pushed off a cliff earlier this month, I suggested not to panic, and eventually, they’d be rising again. Actually, it was more like a Superball being pushed off a cliff, with all the volatility involved.

Now the market is sporadically rising, and I’m here to tell you I doubt we’ve seen the last of the downward movements. Obviously, I’m referring to this particular COVID-19 tinted situation the world, and more specifically, the equity markets find themselves in.

So you needn’t have panicked when the market was in a tailspin, and you shouldn’t be getting giddy now that it’s rising again.

The bottom line, is just as you need to keep your head about you while everything seems to be falling apart, you also need to understand that just because things are going up (at times), doesn’t mean they’ll stay that way. It’s a nice respite, and I’d certainly stay involved with this market, but I would suggest there’s going to be a fair amount more volatility in the coming months. Not just down, but both ways.

I think a lot of the volatility so far has been psychological. You can see proof of that when the market moves a lot in a certain direction in anticipation of something happening. It hasn’t actually happened yet, and the economic effects haven’t taken place, but people still react to it. Eventually though, many things that are happening now, will eventually have some form of economic effect. Some small businesses that closed due to COVID-19 will never open again. There will be new businesses to take their place, but we don’t know the pace of that happening. The unemployment rate probably won’t go down as fast as it went up. There’s a lot of money that is not getting spent during these times, and a lot of income that is not being made during these times. The ripples will be felt for quite a while. When this is all over, people won’t have the savings they had, they won’t have the same level of discretionary income, and many businesses won’t have the cash reserves they had before. Things will be different, and I’m sure it will take quite a while for everything to normalize.

The market had violently gone down. It bounced all over the place for a while. Recently it has trended upwards as well as downwards. Hopefully, you didn’t panic when it was going down, and you shouldn’t feel like the volatility is over yet either, now that the markets are, at times, rising. There will come a time when reality sets in, the dust has cleared, and we’ll have to look around the landscape to assess the damage. It’ll go from psychologically based volatility, to reality based volatility. At least conceptually, as there will always be some psychological aspect to the markets. There will forever be the herd mentality involved to some extent.

What should you do now? Forget about the markets for a moment and just pay attention to your portfolio. If you’re not comfortable with the way it has been reacting, than maybe you need to adjust it. But that adjustment should be the same whether the markets are going up or down. Don’t try to time the markets. Just create a portfolio that fits you, and it should serve you well.

So here’s my message… the markets have been violent. They’ve gone down sharply. Now they’ve risen to some extent. I don’t think the volatility is over by any stretch. I believe there will be a surge of relief and corresponding rise when things open back up. I also believe there will be a difficult road ahead, as we assess the damage when the dust settles. And I also believe we’re going to experience a heck of a nice comeback after that.  You should, if your life allows, ride it out. And you should… always… have a portfolio that fits your life situation and your risk comfort levels.