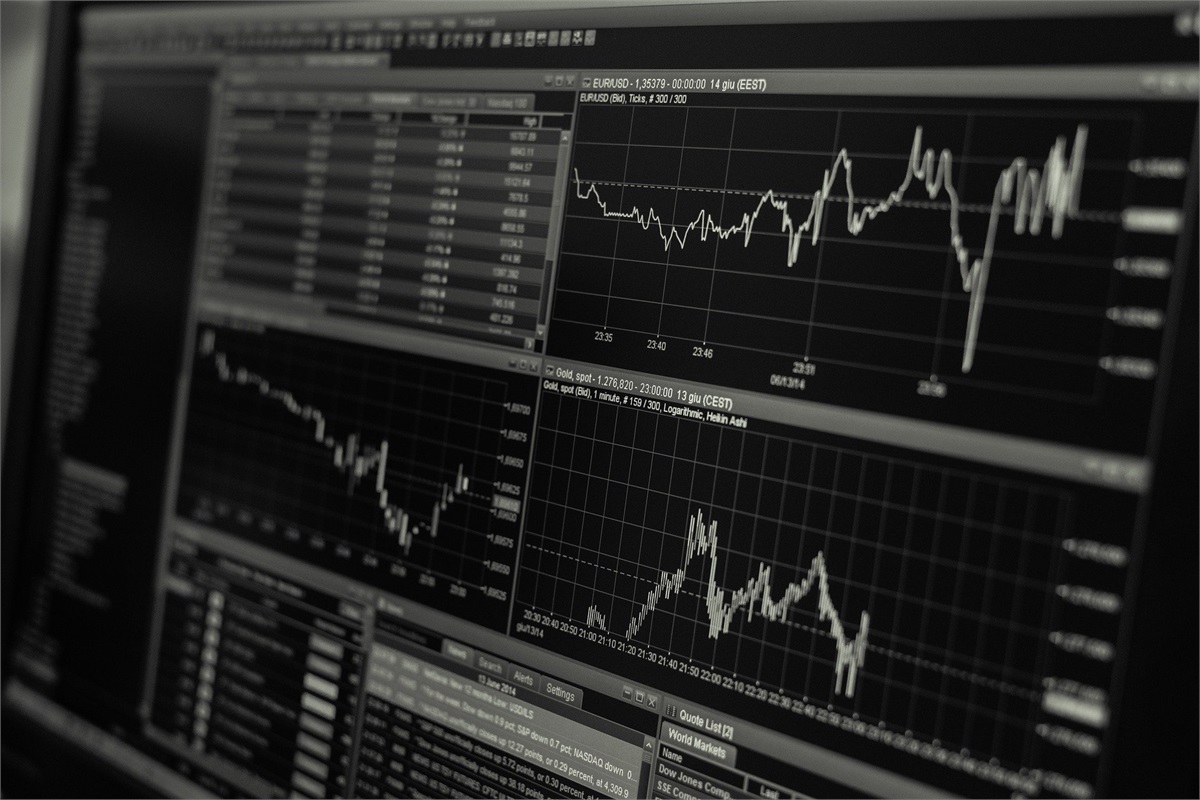 Forgetting the results of the day... Today's rate cut was not a good idea.

1 - The equity (stocks) markets usually get a boost when the interest rates are cut. We use rate cuts as a way to boost the stock markets during a recession or prolonged slump. But interest rates were already depressed, even after rising a bit last year, that now, if the markets, at some point in the near future, should have a prolonged slump, correct, or recession, we don't have as many weapons to fight against that, because we gave the equivalent of two small rate cuts away today.

2 - From a public psychology stance, I'm pretty sure investors looked at the rate cut as a sign the government was panicking about the stock market going down, and if the governments panicking, why shouldn't they. I am not saying the government is or isn't panicking. I'm just saying I think that's how investors perceived today's rate cut.